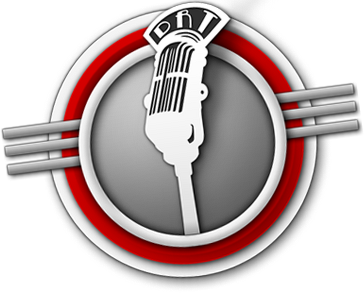 Mark Time Show Time (5) - Dialogue With Martian Trombone
The Ramon Raquello Orchestra was supposed to get their big break that night in 1938, on Orson Welles' Mercury Theater show, but they kept getting cut off. The rest of that program became famous. Still is. But what happened to the band? We join them many years later, at a reunion of the band, and it seems that they can't seem to escape the influence of the Martians.

Retrieved from "https://decoderringtheatre.fandom.com/wiki/Decoder_Ring_Theatre_wiki?oldid=6790"
Community content is available under CC-BY-SA unless otherwise noted.